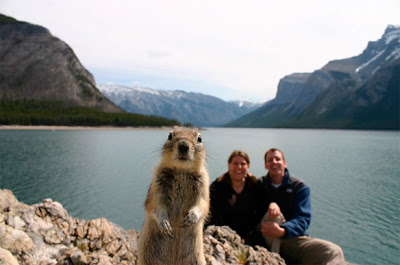 I love Canadian news stories some days.
Posted by Blondi Blathers at 10:59 AM 1 comment: