To Hell with Stress 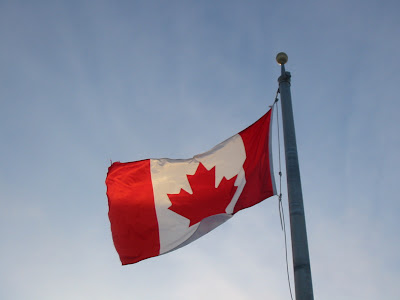 Interesting program about stress on the National Geographic channel tonight.

Twenty years ago a baboon tribe got into a dump and ate tuberculosis-infected meat, and many of them died. Researchers discovered that the ones that died were alpha males, which in baboons are usually more aggressive. Aggression apparently creates stress, and stressed bodies have weaker immune systems.

The tribe had previously been typical in that the females took a lot of “guff” from the dominant males, which would take out their bad moods on the females. After the tribe was decimated and a majority of the remaining members were non-aggressive males or females, new young males that joined the group would socialize within about six months, learning that the male aggression practised in other baboon groups was not acceptable here; that the behaviours demonstrated toward the females as well as other males were gentler and the aggressive behaviour wasn’t tolerated.

The researchers note that our society admires those who live a high-stress life, multi-tasking, getting a lot done, working hard. They make a connection between living that way — constantly pressuring ourselves to achieve more — and the problem with obesity and related health problems. The research suggests that we need to learn to live a more balanced lifestyle, limiting the number of hours we work so that we can continue to be productive for the longer term and have fewer health challenges.
Posted by Blondi Blathers at 1:30 PM No comments: