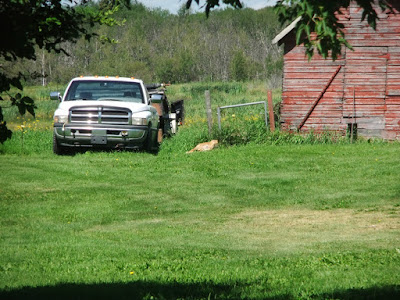 Below, click on "Comments" to see any reader responses to today's entry.
Posted by Blondi Blathers at 10:21 AM 4 comments: