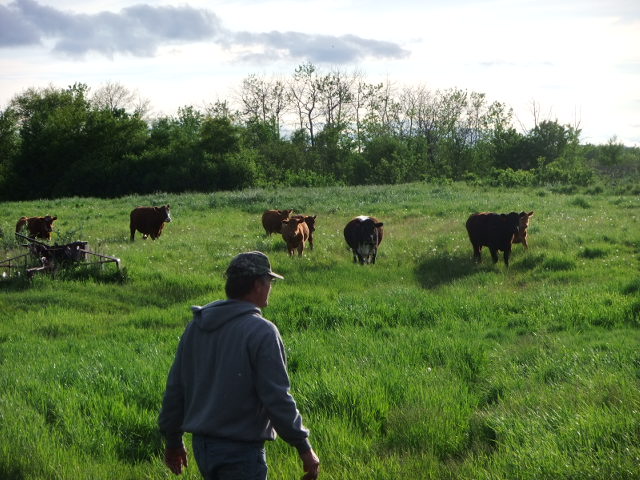 Posted by Blondi Blathers at 9:44 AM 3 comments: