Winter Loves Us Here in Saskatchewan 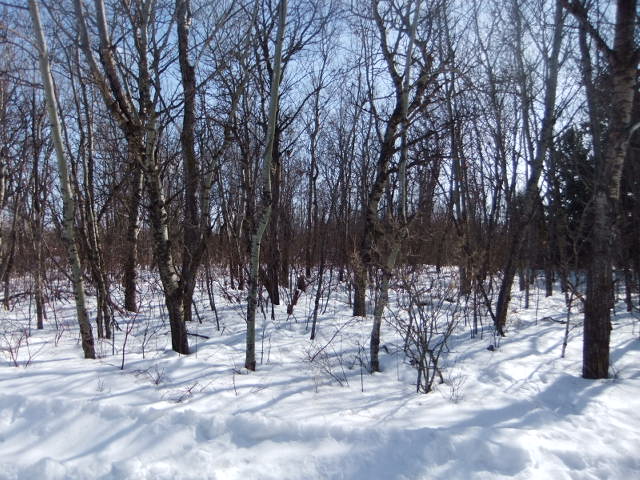 It is some six degrees below freezing, out there, with high winds. I haven't ventured out all day. Been indoors feeling chilled, then migrainey and sleepy, and now all that's passed due to a bath, a pill, and a nap and I'm fine, but still staying in. No need to freeze my buns off, is there? Nah. There's always tomorrow for fresh air and, May 1st or not, my ski pants still aren't packed away for the summer and I'm not afraid to wear them!

The root canal yesterday was a piece of cake, really, if you don't consider how much it cost (that was the biggest ouch)(you might weep if I gave you the figure but I'm thankful for the  extra work I've had since January that allowed me to pay cash for it). I've been unenergetic for several months and now suspect, after seeing in an x-ray that there was infection around the root, that my body has been working hard to keep it controlled. No wonder I've been tired and lazy. I'm fortunate it didn't abscess while I waited months for my appointment with the specialist, and that the intermittent aching in my jaw was relieved admirably by a whole clove held between gums and lower lip. That clove thing ... it really works.

There are areas in Saskatchewan that are flooding and being pronounced disasters today, and there are road closures, and many highways are glare ice. Emil and the rest of his Disneyland crew are expected back in Wadena at 3 a.m. tomorrow morning, so my fingers are crossed that they can travel safely when they leave the city after their flight arrives. The news I received via text a couple days ago was that he was having a wonderful time and didn't want to come home, but was looking forward to telling me all about it. So it sounds as if he's had plenty of fun. I'll probably go into town tomorrow afternoon to see him and hear of his adventures. They'll be getting quite the shock, coming from California temperatures to winter!
Posted by Blondi Blathers at 5:51 PM 2 comments: