First day at the computer for eight hours with progressives. SuckAGE. Not fun.

My co-worker Lee says he loves his now, though when he got them he was ready to throw them away the initial month.

"It's a matter of getting used to them," he says, repeating what the optometrist and his employees have said. "Then you'll automatically find that little window that works, without even thinking about it."

In other big news from Ms Kate:

Gunnar and Melissa have a mullein plant growing next to their driveway in Calgary, self-cloned by the one in the neighbours' back yard.

I've been keeping an eye out for it growing wild around here, but had no luck so far. Gunnar will save me some seeds from theirs so I can get some planted.
Posted by Blondi Blathers at 7:34 PM 4 comments:

On each of my four days off, I walked. On the third, I crossed the road to have a look at the north quarter. 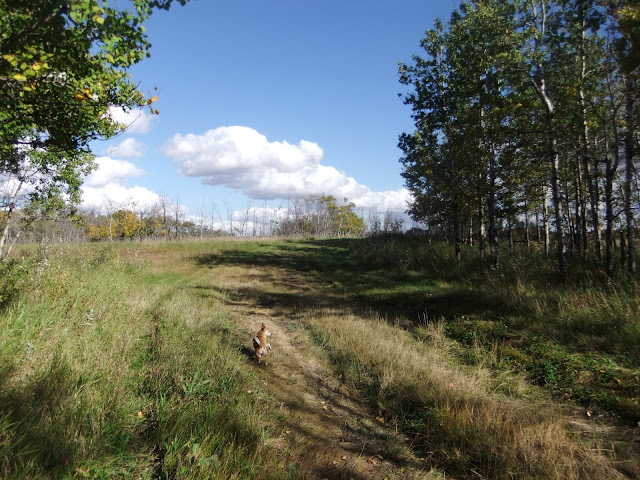 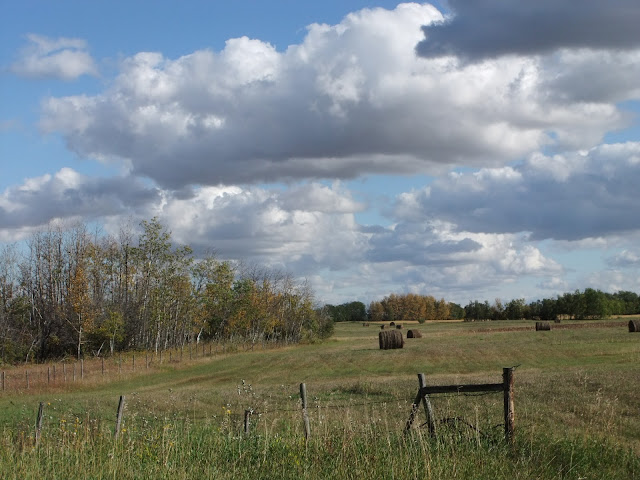 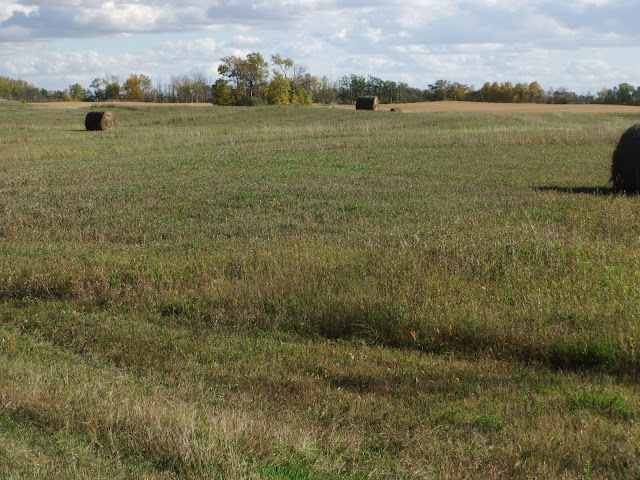