A Saturday in December 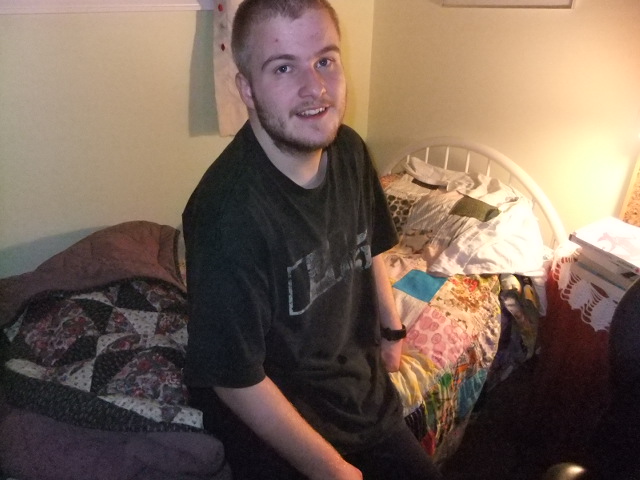 In other news, here is my second attempt at "Hearty Oatmeal Rolls." I broke down and replaced half the whole wheat flour with white. And threw in a handful of flax seed.  And used honey instead of brown sugar. And some are different sizes on purpose, although I could never make them all the same size if I tried. They're delish, but next time I'm just going to make the large ones. Eight giants instead of the 32 davids suggested in the original recipe. 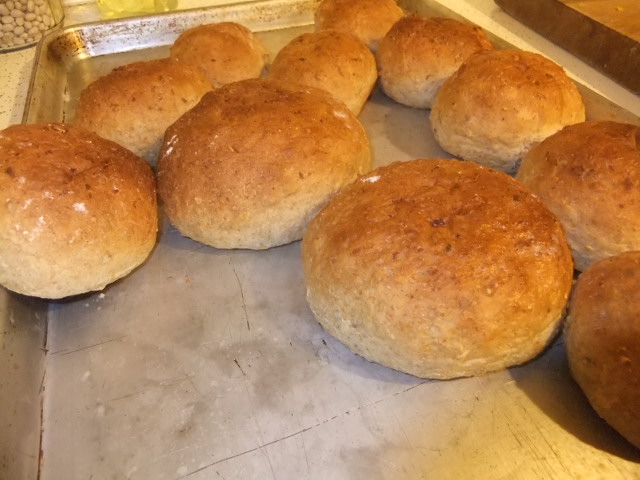 This morning Scott watched a "huge" coyote chase the red fox across our yard, followed by our border collie cross. I missed the show, but later had the misfortune of watching Ace the Cat snacking on a bird he caught at the feeders. I hate that.