It didn't freeze last night. Yay! I've got some serious snipping to do in the flowerbeds after work. Meanwhile they are all blooming brightly and beautifully. It will be a shame to see them frozen black. I'll bring in as many as I can find vases for.

Today is my little brother's birthday. I was six when he was born and apparently when he was brought home from the hospital, remarked that I'd rather have a puppy. That is really the only thing I remember being told about my reaction. Other things I've been told are that as a child in our little hometown, Cameron used to go around wearing a pink pillbox hat. And once when he was quite small he told Mom, who was working in the kitchen, "I feel mean." He was just tired, she said, and needed a nap.

So here's to you, Cameron ... may you eat pizza and beer with friends tonight!
And when I get home, I'll have a drink in your honour.

Maybe I'll even pick up a pizza at the deli counter ... if I can just remember what day it is, and that the store closes at 6 tonight. 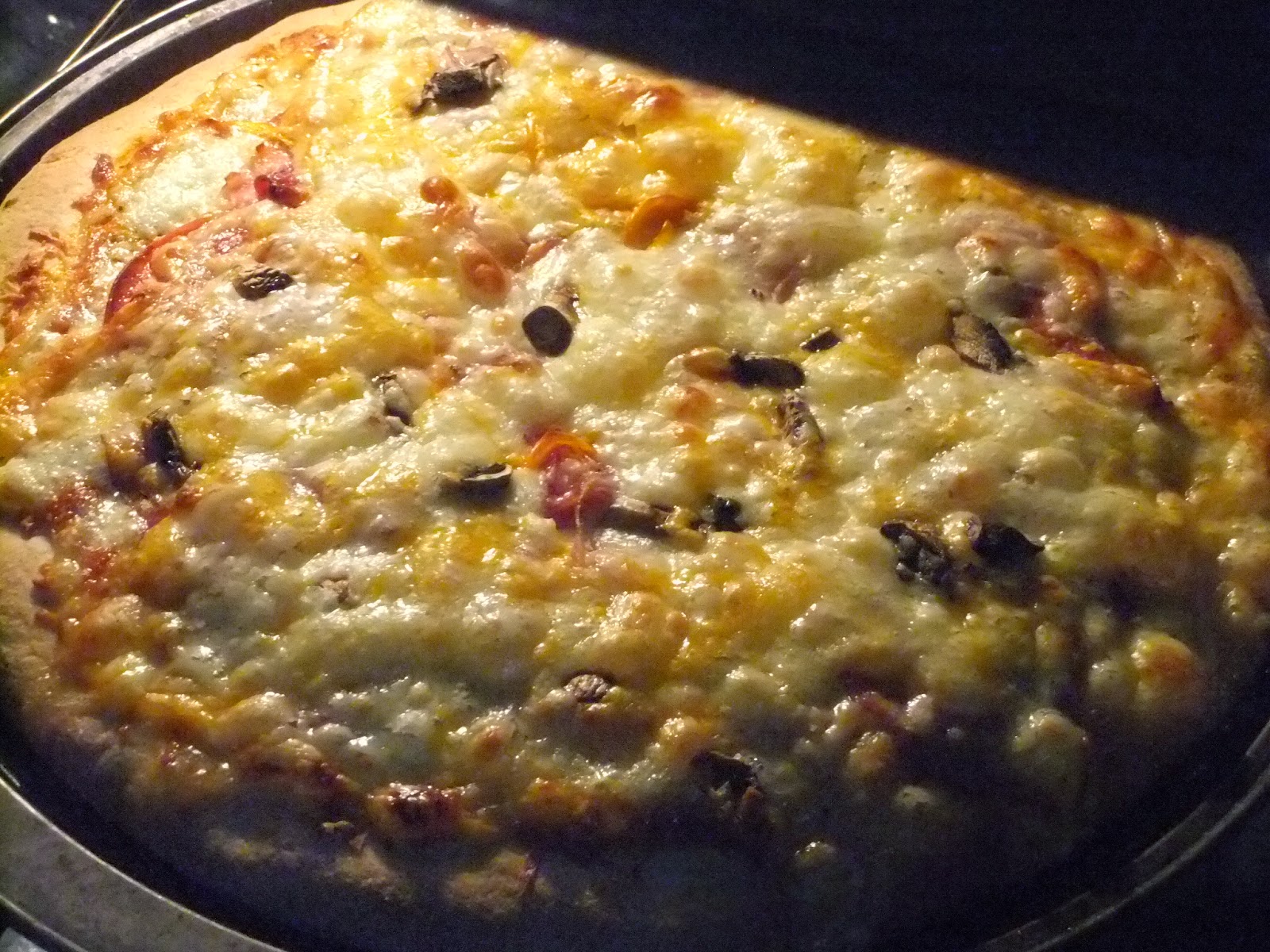 Did you hear on CBC radio last night that they think they've finally identified Jack the Ripper, using mitochondrial DNA? They've matched his "leavings" with a relative or descendant and believe he was a schizophrenic Polish immigrant who ended up in an asylum.

A book has just come out. It's called Naming Jack the Ripper.
Here's more: CLICK HERE.
Don't you love it when a murder mystery is solved?
I'm still waiting for the police to catch the prick who murdered the young nurse in Saskatoon in 1962. I was three years old at the time and Mom said she used to send me to the grocery store by myself before that happened. Imagine that, in a city the size of Saskatoon? It wouldn't happen often nowadays, would it. And after that murder, Mom didn't do it again either.
See Sharon Butala's book The Girl in Saskatoon.
Butala, a Saskatchewan author, has also written my absolute favourite book: The Perfection of the Morning. Click on the book titles for links to more information.

And have a jimdikkitydandy day! I have to get my ass out the door.

Posted by Blondi Blathers at 9:31 AM No comments: