The step is wet this morning and that's okay with me.
I like a change.
Summer isn't summer until it's warm enough to sit outside in the evening after dark. We've had a few of those nights now, where not only could I sit on the step and admire the stars, but could leave the bedroom window open all night and wear nothing to bed. That's summer.
But so is rain and the sweet, fresh scent of it.
And the Newfoundlanders have it right; their "old wives" calendar considers Aug. 15 to be the first day of fall. It seems early, but we've already seen sandhill cranes here in recent weeks, which means they're on their migratory path back south. Crows are gathering into murders and yesterday on my way home from work a large flock of Canada geese flew over the road and landed in a farmer's field.
And when I sat out on the step last night, I was overwhelmed by the size of a flock of barn swallows that swooped and dove expertly around me and over the water of the dugout, and held a noisy planning session in the trees. Our own yard/barn has only been home to half a dozen of them this year, so these others have obviously come in from elsewhere. And soon they will all be leaving, together.
I don't mind fall— as a matter of fact, I love it— though I'll be sorry to see summer go. It seems it's just got started. 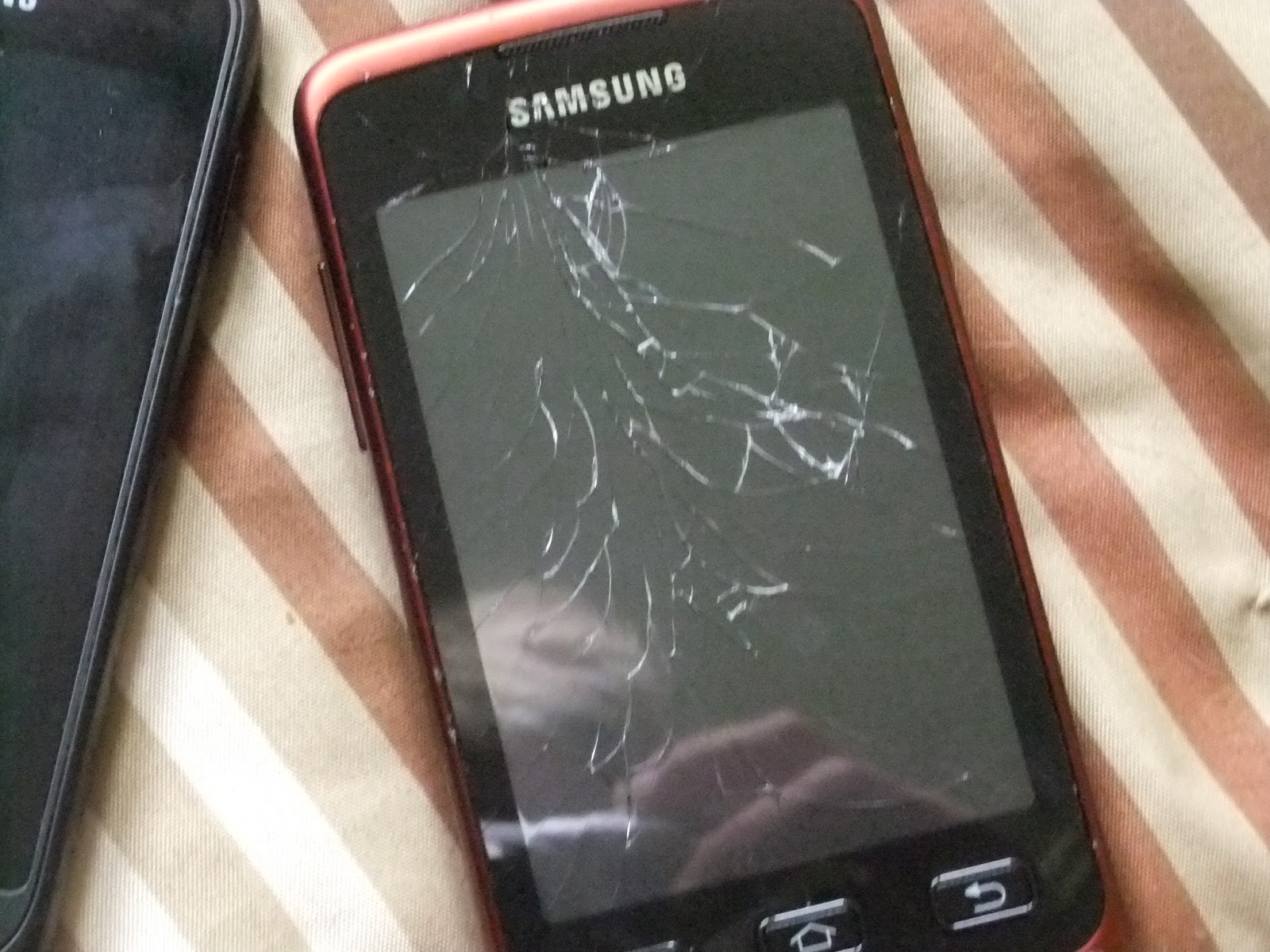 If you are texting me and getting no reply, this is why. My cellphone, barely two years old, not only has a dead, swollen battery that is not replaceable locally, but has fallen from a car seat onto concrete and had its screen shattered. It still works when plugged into the charger, but I'm told that dropped phones are in danger of exploding and should not be used. Whether it's true, I don't know, but I'm leaving the thing off anyway.
Meanwhile I am struggling with my inclination toward frugality and having trouble with the idea of laying out the kind of cash they want for these apparently throw-away items.
Maybe a few days without using the thing will break me of the habit, and I won't miss it at all. Though texting is a handy tool, which is basically what I use my phone for, it does seem like a bit of a racket when you look at what the phone companies are charging for these bits of circuitry and plastic and how they make them obsolete within a year or two. Maybe I'll opt out completely.
Because dammit, if I'm paying $750 for a new toy, I'd like to believe it might last me for more than two years. And don't get me started on their contract "freebies." You end up paying an extra $250 for your phone over the two years your contract extends. Why don't I just withdraw a couple hundred bucks from my savings account and set a match to it right now?
I'm cheap that way. And I know I'll drop the thing sometimes; it's inevitable. The one above hit the dirt several times; it was the concrete driveway that did it in, and I'm to blame for being careless. Still, less than two years old and the place that sold it to me can't find me a new battery to purchase? Something is wrong with this picture.
Posted by Blondi Blathers at 8:12 AM 4 comments: