My cellphone was purchased outright last summer, and each month I buy 20 bucks worth of pre-paid minutes to cover my texting ($13/month) and the very few phone calls I make or receive on my cell.

Two months ago I noticed some charges that didn't make sense, and called the company about them. I was told that when someone attaches an image (which I only receive when I am near wi-fi, as I don't pay for a data plan) to a text message, I am not charged for it. But when I reply to that text without deleting the image first, or to any text in that particular "thread" in future without deleting the image that was sent to me, I am charged 75 cents each time.

Who knew? They certainly don't tell you these things upfront, do they?

That's when I tucked a piece of paper into the case with my phone and began assiduously keeping track of calls sent and received. That was two months ago. It wasn't a big job, as I virtually only use the cellphone for texting. This morning I went online to have a look at charges, and discovered another half-dozen I couldn't account for. They were 75-cent charges for "multi-media" sends, which I had not made. So, what could they have been?

Well, it turns out that if I send a text that is more than 160 characters long, they charge me 75 cents for it — multimedia rate. Now, 160 characters is pretty short; a Twitter message can only be 140 characters. It's good to know there is this cap on the length of text messages that are covered in my monthly "unlimited texting" plan.

How come they don't tell you these things to start with? Are they that friggin' dishonest? It appears to be a money-grab the phone company is happy to make. 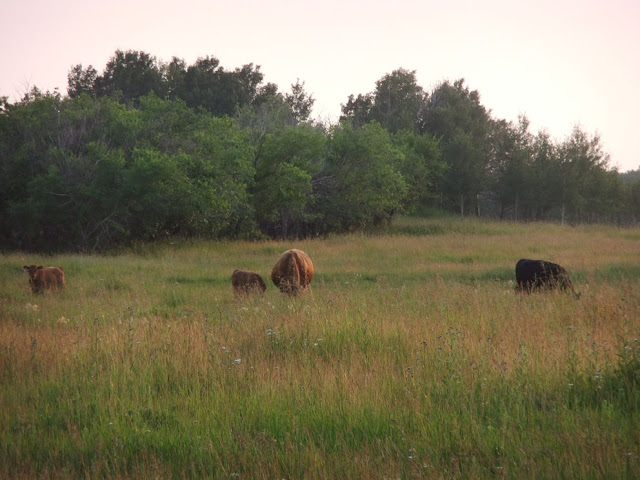