Yesterday it was 67F in the hallway. I cranked the furnace up to 72 and stayed indoors all day, except for my trip to town to visit Emil for an hour in one of his two livingrooms.

I wore my swanky new leggings (thanks Joan) under my jeans and thought, well, aren't these much slicker than long underwear! No extra bulk, and nice and warm.

Emil insisted that we sit, not in his bedroom or in the living room that was quiet, but in the one with the TV on.
Conversation was somewhat occasional, and I was often distracted by the television, but we sat there for an hour. And then he heard the house supervisor tell someone it was time to wash up for supper. He was up and out of his chair before I could lift my chin. I don't ever doze off while sitting up, but may have rested my eyes for a moment, a break from the four splashy women chattering on the TV screen.
"WoopWoop! I guess I'd better go wash my hands! It's supper time. Thanks for coming, Mom."
And he was off, and I was of no more interest to him than a gnat. 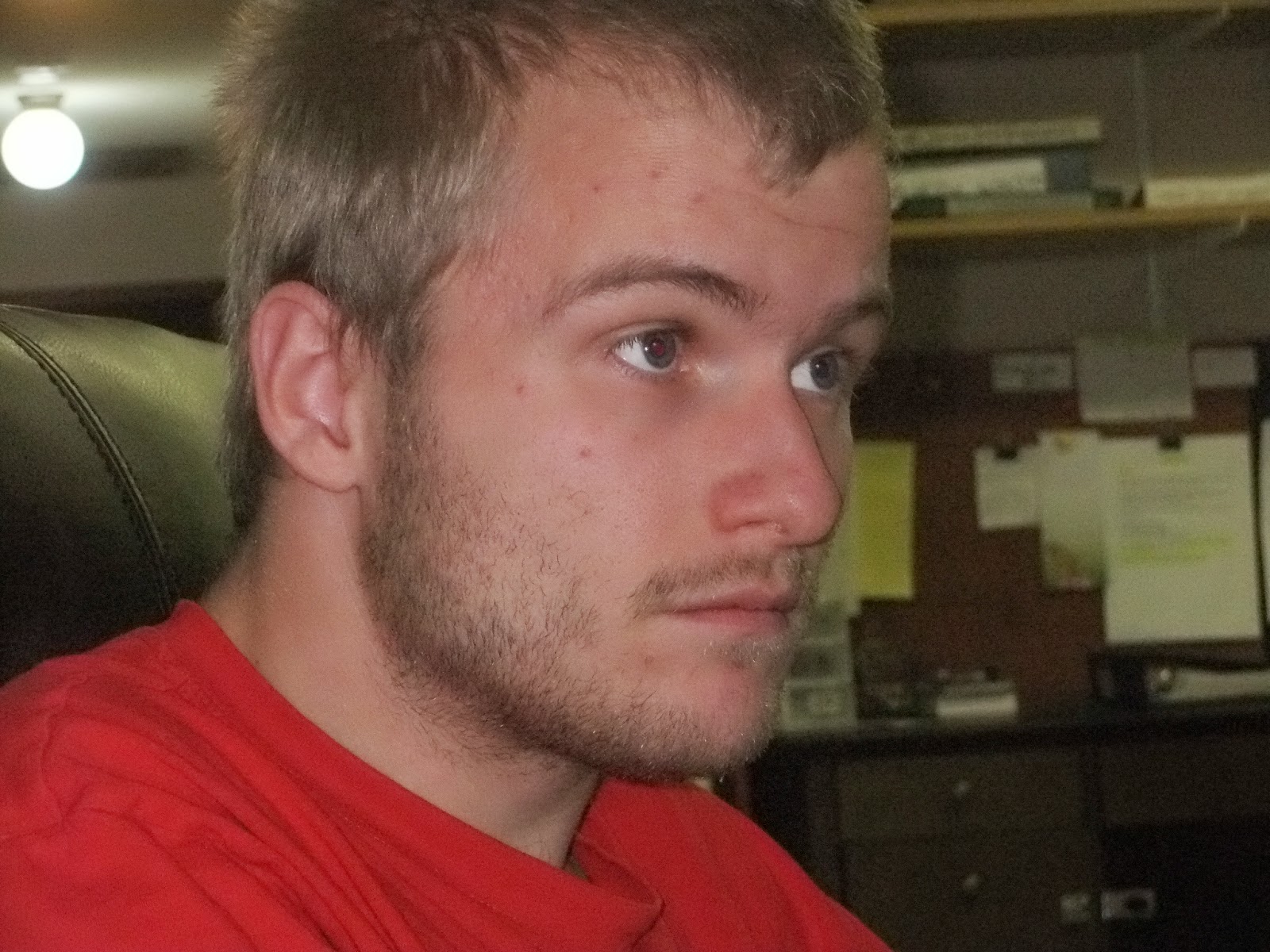 Earlier I had stopped at the Red Apple store, needing pillowcases. Okay, not "needing." Just "wanting."
You've heard me pontificate about "discount" or cheap-as-dirt stores, saying that everything you purchase there is sub-standard and will start falling apart in the first washing, if it gets that far. But I had two sets of brand new feather pillows that needed pillowcases —Where have all the pillowcases gone? I guess they don't last forever, and the house elf hid ours for our own good — and there is no place else in town to buy them— or is there? shoulda held off till a weekday and checked the hardware store— and I didn't want to wait till I get to the city because heaven knows when that will happen.
And then, given my druthers, fabric containing polyester is avoided. But that's more when it comes to clothing, because the fabric doesn't breathe; perhaps it doesn't matter as much with a pillow case. Anyway, every bit of bedding at the Red Apple had polyester in it. I threw up my hands and grabbed two sets of pillowcases that were available without matching sheets, thinking at least these will keep the pillows clean till I find some better quality sheet-sets in my travels.
I washed and dried the pillowcases after arriving home and sure enough, while slipping them over the pillows, found a one-inch tear in the seam of one of them.
And sure I could package them back up and exchange them for a new set, but screw it: it would take less time to stitch up the hole myself (and that's saying something, because I'm all thumbs with a needle after not touching one for perhaps years) than to stand at the counter while they fill out the paperwork.
I really must go spend a weekend with Shirley, my industrious gardening, quilting aunt who lives in Margo, and finish the quilt Mom and I started during the year from heaven/hell, her last. Nine years ago. Lordy!
Hell because Mom was dying and that just friggin kills anyone who loves her. Heaven because it was nine months living in the same city with her and my sisters. We spent lots of time together, and not just ordinary time— though there was lots of that— but precious time because for those months we were all wide awake.