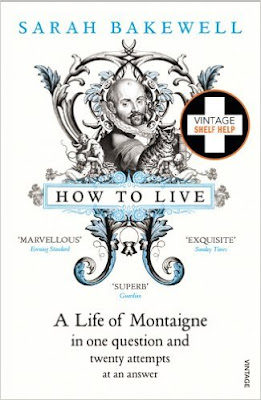 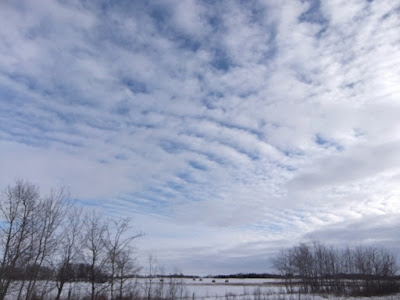 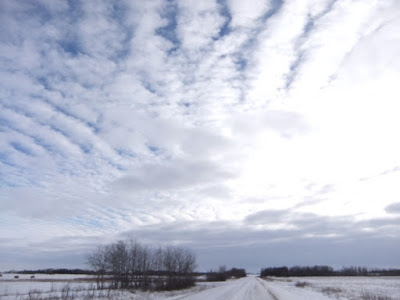 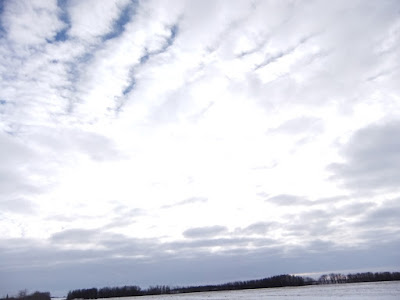 Your Christmas creation has managed to stay on the back step all winter so far. A Christmas miracle, apparently.

Your pail of pussywillow blew off the step and was set up in the snow on the table below, but I see it has blown onto the ground and needs a "quieter" spot.
Posted by Blondi Blathers at 11:01 AM No comments: