I've been shaking my head for two years that DT was even considered as a U.S. presidential candidate. It amazes me that any thinking person could believe he was suitable, no matter who he was running against. At least most lowlife assholes try to hide their flaws from the public; this person seems proud of his. I'm embarrassed for the United States, and grieving for those — not enough of them, apparently — who had the good sense to fight against a Republican electoral victory. It's a sad day and people around the world are shocked and mortified. Here in our household, too. I got to sleep last night by reminding myself that there isn't anything I can do about it or could have done, but still slept fitfully. 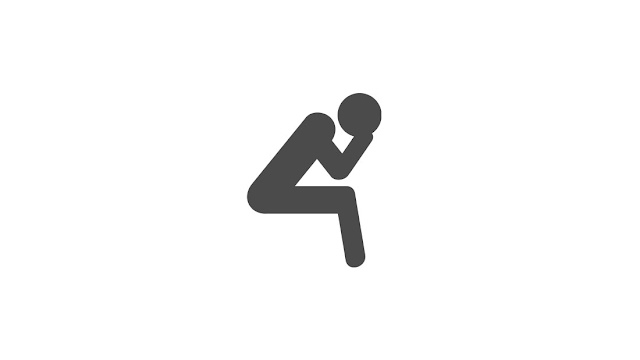 I've been on media lockdown for a while now, sick of seeing that cringeworthy man and his racist, sexist, bigoted, uneducated, foolish supporters on the news. My disappointment that there are so many people like this is palpable this morning. I've always had faith that people are basically good and sensible and will do the right (kind, fair) thing. Now I have to struggle to hold onto that belief.

Why am I so surprised? There are plenty of right-wing voters in this country too. Canadians elected Stephen Harper, and Saskatchewan elected Brad Wall. These citizens seem to be smart enough, practical enough; some are even my family and friends. I don't get it. Maybe they just aren't forward thinkers? Maybe they have never really studied what the different political parties stand for, and only vote like their parents did? Maybe they watch and believe what they see on FoxNews? Maybe their allegiance to a political right is held onto like religious leanings instilled in children — accepted without thought or balanced study, even as adults?

I'd have been just as heartsick if Stephen Harper had been elected again, here in Canada. That's because of the record his government had already established when he was prime minister, gutting environmental protection laws, serving big business, and the list goes on; there's no need to mention the lying and subterfuge, is there?
Posted by Blondi Blathers at 8:37 AM 3 comments: