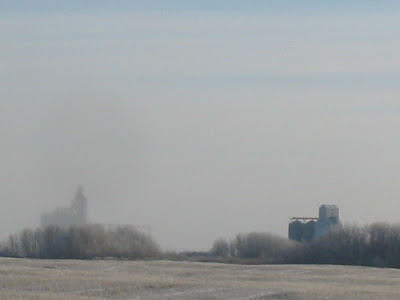 Another hour to work before I call it a night. Have managed to bank up enough hours that I can take three days off this week, with pay. It'll feel like a real holiday.
Posted by Blondi Blathers at 9:08 PM No comments: