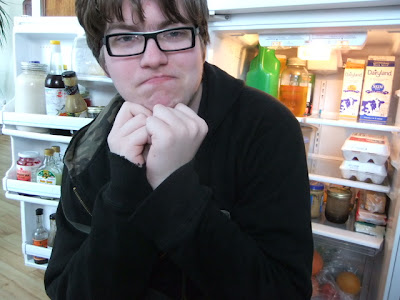 One afternoon a half-dozen redpolls were perched on it, right near the window, peering in. Bonus!
Posted by Blondi Blathers at 8:26 PM 2 comments: