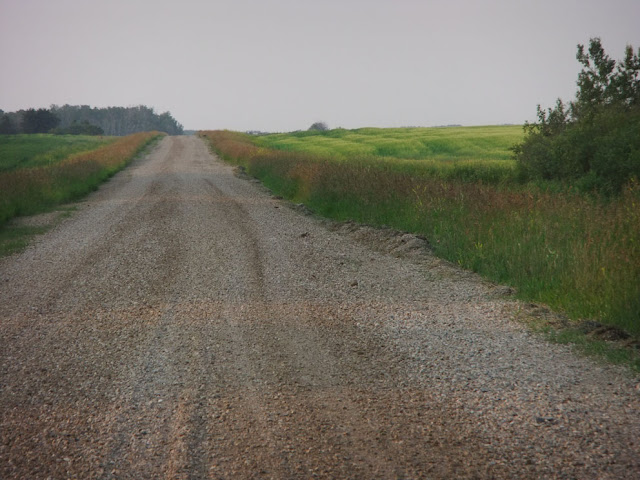 They probably do it because wherever there is a warmblooded body, the mosquitoes are drawn. But I prefer to think the dragonflies are my little companions because they enjoy my company. As my sister Joan would say: "Hehe."
Posted by Blondi Blathers at 11:01 AM 2 comments: