1) My journals from 1975, when I was in my mid teens. Oh my! Good for some belly laughs, for sure, as I lie propped up in my bed and Scott surely wonders, from the other room, what is so darn funny. Then there are some of the serious themes, like being disappointed in people, and self-exploration, that I now see were challenges even then, as they continue to be. At 15 I didn't think much of astrology or marriage as an institution, and I tried meditation for the first time. Now, some 40 years later, I have a lot more respect for astrology and even less for marriage, and I'm still meditating. As a matter of fact, the other day in a meditation my "Intellectual Self" (which appears as a character in an imagined scene) told me I have an "Irish intellect." I have no clue what that means, but it was related to my ancestry, and since there is likely some Irish back there somewhere perhaps that's the intellect gene I got? It's a mystery.

2) Gerald Durrell's book about his trip to Argentina to collect animals for a zoo. Great stuff — humorous and descriptive in an anthropomorphizing sort of way, as he describes the behaviour of elephant seals and fur seals, for instance, that he observes. Not to mention the habits of his Argentinian hosts and guides. I've also read an earlier book about growing up with his family, a wild and entertaining bunch: My Family and Other Animals. I recommend them both. 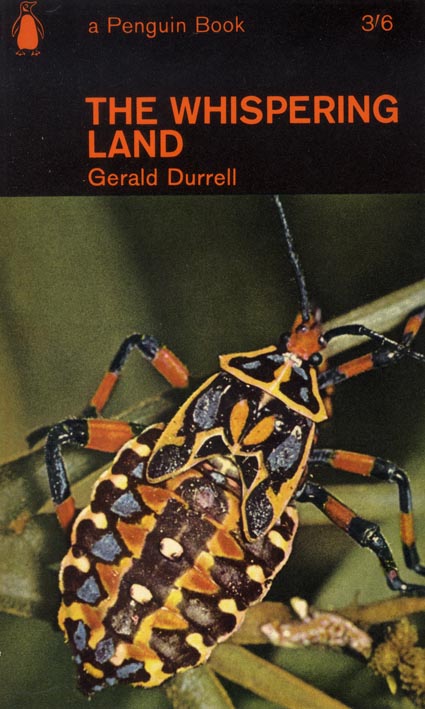 Posted by Blondi Blathers at 9:54 AM 4 comments: