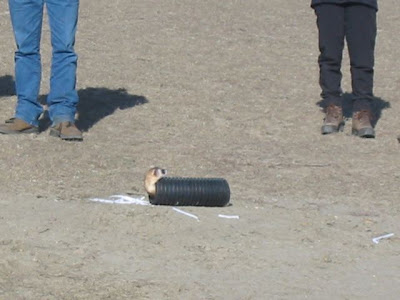 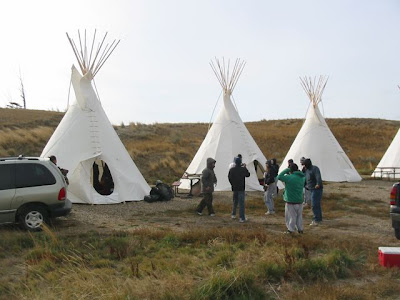 Watch Oprah tomorrow (Wed). Stephanie Nielson is going to be on. She's the young mother of four who was in a plane crash in Arizona one year ago that almost killed her. She's a devout Mormon with a heck of an inspiring attitude toward living. She really knows how to live well.
Posted by Blondi Blathers at 6:59 PM No comments: