The Good Fortune of Some

Listening to the news is too often like listening to an audio book of short horror stories.

A young father in Alberta has been murdered and his two-year-old daughter kidnapped and killed.
People by the hundreds of thousands or is it millions are on the road because they're not safe in their homes and cannot build a life there, and one country has actually built a fence to keep them out. If they starve and freeze, so what! Not our problem, even when they're on our doorstep, apparently.
Oil companies and manufacturers — and the people who operate them — are polluting our air, water, and land as if the planet is an endless supply dump for them to take what they want from and leave their mess behind, making people and animals sick.
The wealthy, to whom, for many, money and abundance came easy, due to luck and not to personal merit, cannot understand that the poor can work very, very hard and can make the best of the choices they have (if any), and still not escape poverty. The rich will vote in the government that protects their own money and screws over the people who don't have big bucks to donate to the election campaign.

Then there's me, with my cosy little house and the peaceful, lovely landscape around my quiet road. A dull story in comparison, but it's the one I prefer. I think I'll leave the radio off for a few days. 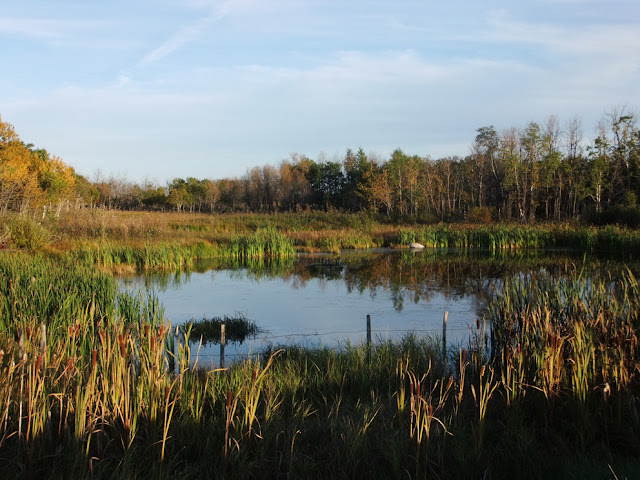 Posted by Blondi Blathers at 9:33 AM 5 comments: